No power supply required, can be used anytime, anywhere. (However, charging is required to light up the bottle stand.)

There is no risk of failure like a hydrogen generator, and anyone can use it easily with a simple structure, and it is easy to clean.


The power of hydrogen in the spotlight 2: Blood flow improvement


Approved by the Ministry of Health, Labour and Welfare as an advanced medical treatment B

Hydrogen gas inhalation therapy has been approved by the Japanese Ministry of Health, Labor, and Welfare as Advanced Medical Care Class B. Medical institutions such as Keio University School of Medicine are doing clinical trials for the application to the cases with severe brain and cardiovascular diseases. 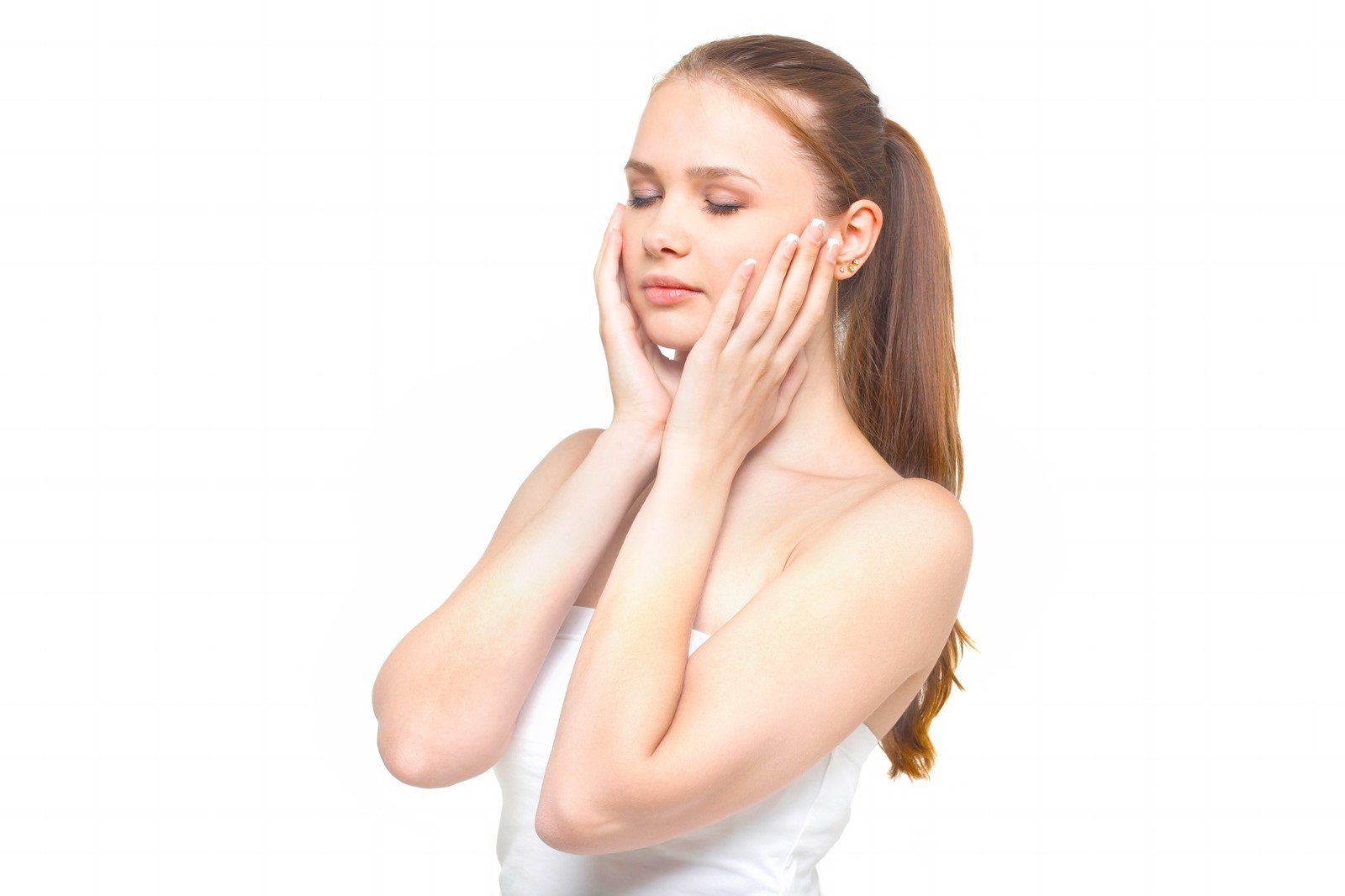