The Japanese archipelago abounds in water. Surrounded by the sea on all sides, the mountainous terrain is blessed with rain and snow year-round, while at lower elevations with a milder climate a woodland paradise thrives. Forest humus and volcanic soil filter precipitation as well as soak up excess runoff to keep the rivers running clear. Natural springs well up everywhere to quench the population’s thirst.

Water is the foremost factor in the quality of nihonshu. Sake makers seek out natural springs or streams to set up shop and brew a taste that is true to the terrain, a reflection of the native waters. This means that wherever we find plentiful, good-tasting water in Japan, there’s bound to be an array of distinctive jizake (local sake) breweries nearby. The diversity of tastes and sake makers is now especially fascinating, as we shall see in the following pages—but first, some sake basics.

Unlike wine grapes, rice can be easily shipped, so brewers do not necessarily use locally grown produce. Yet the best breweries are as particular about rice as they are about water, preferring specific qualities of various types of rice. The best-known and widely used sake-rice varieties are ‘Yamada Nishiki’ and ‘Gohyakuman-goku’, but there are dozens of others. Each grain must be handled just so, painstakingly “polished” by machine to remove the outer, protein layers that can dull sake flavor.

Wine and sake also differ in the way they ferment. While yeasts readily feed on natural sugars in grapes to produce alcohol, sake requires a two-step fermentation: kome-koji mold must first convert the rice starch into sugars, which yeast then breaks down into alcohol. Human effort plays a major role in this process.

The central figure at any brewery is the toji, or brewmaster, who oversees all aspects of brewing and ensures that the sake consistently meets rigorous standards. His expertise, teamed with the vision of the kuramoto, or brewery owner, defines the integrity of the entire production. Typically, both toji and kurabito (brewery workers) were farmers who came together for sake-making season, during which they would live at the brewery for six months to concentrate on the work. Nowadays most breweries employ full-time brewmasters. Alternatively, many a brewery owner has taken on the role of toji, often with unique results. No matter who takes charge, a spoonful more of rice or a cup less water in the toji’s hands can make an amazing difference.

But enough talk. Rather than poring over endless explanations, it would be better to pour some sake and compare the endless variations for yourself. Sake consumed by itself tastes fresh and clean, but when perfectly paired with Japanese cuisine, nihonshu is magic. The flavors in the food and the savor of the sake reach a sublime balance. Once you experience the romance of flavors born of water and rice, you’ll make sake a companion for life. 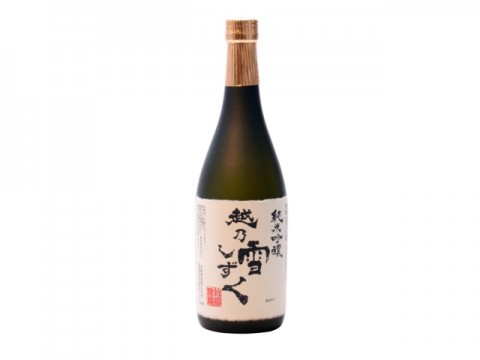 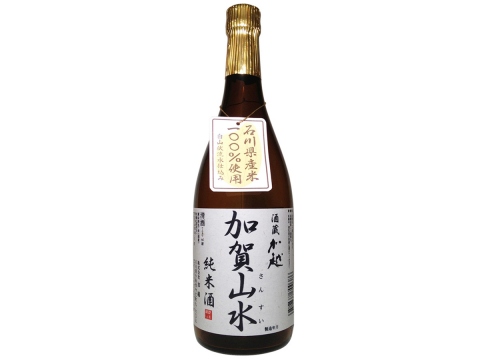 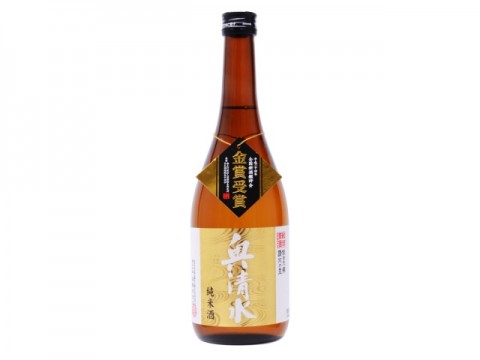 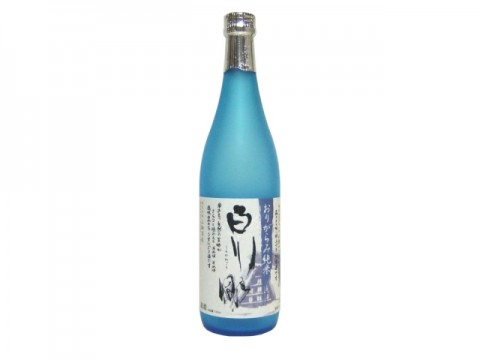