The antioxidant power of hydrogen


Hydrogen gas inhalation therapy has been approved by the Japanese Ministry of Health, Labor and Welfare as Advanced Medical Care Class B. Medical institutions such as Keio University School of Medicine are doing clinical trials for the application to the cases with severe brain and cardiovascular diseases.

There is a risk that hydrogen gas will ignite and explode at a certain concentration level or higher. Jobs-α is the system that generates hydrogen gas by electrolyzing purified water designed for safe operation at home. It controls the hydrogen gas density far below the lower explosive limit through the entire process from generation to inhalation.


The system generates hydrogen gas approx 5-6% in density, with a generative capacity equivalent to approx 200 ml/min of 100% hydrogen gas concentration. At any time during the operation, you can monitor these levels on the front panel display.


As a result of collaborative research with Professor Yoshiyasu Takefuji of Keio University's Faculty of Environment and Information Studies, a paper called "Preventing explosions of hydrogen gas inhalers" reporting the intrinsically safe explosion-proof has published in a Dutch-based online international science journal.


Use purified water only

The hydrogen gas generator requires only purified water as pure H2O. As it does not use any impurities such as electrolytes, so there is no generation of unnecessary or toxic gases, you can inhale the output safely. 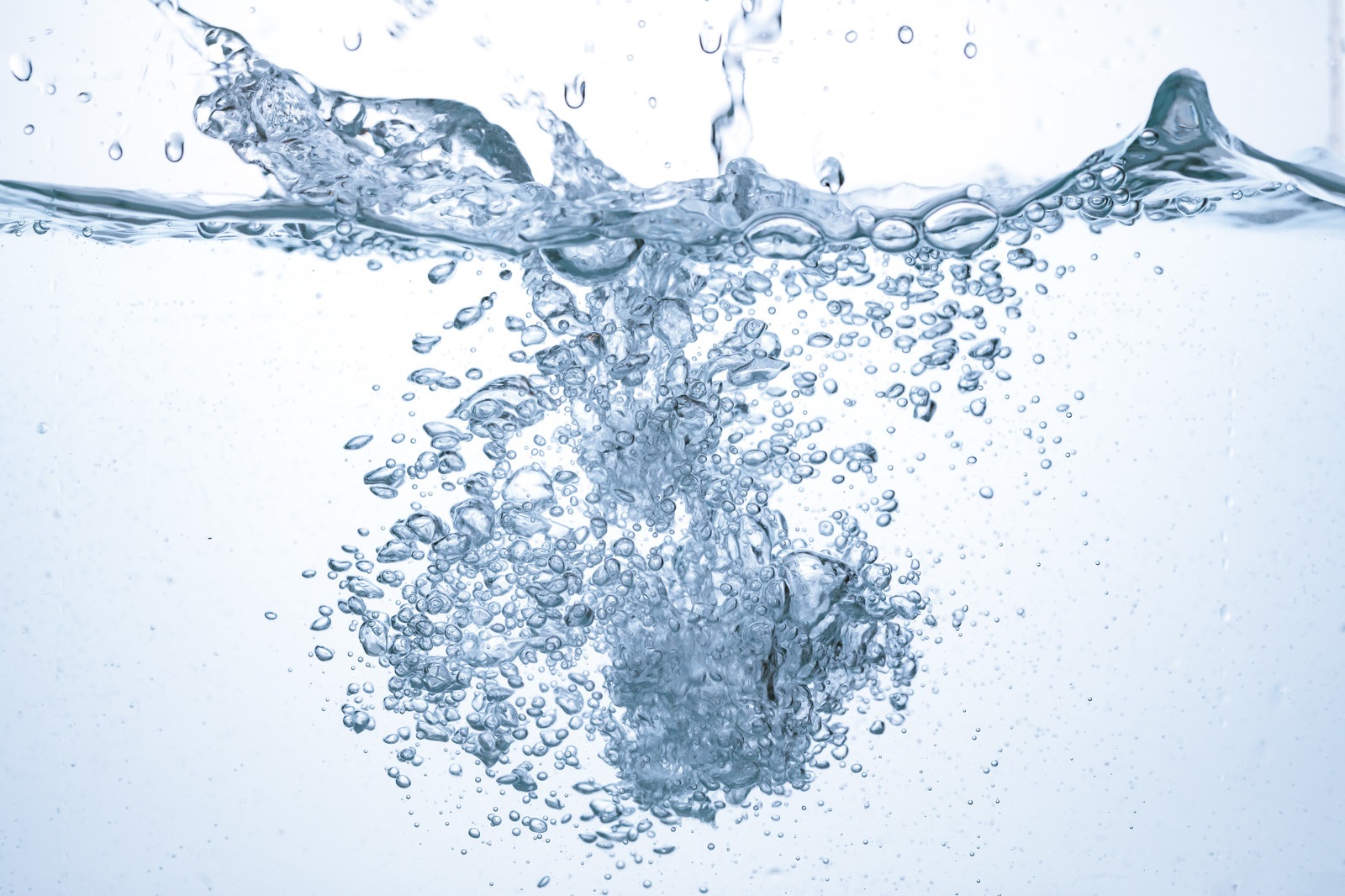 The system allows you to set the continuous operation time in increments of 10 minutes up to 10 hours maximum. You may use it during sleeping hours.

Pour purified water into the reservoir, turn on the power, set the operation time, and press the start button. Hydrogen generation starts immediately, and the generated hydrogen is diluted with air and comes out of the outlet at a safe concentration. Attach the dedicated cannula to the outlet and inhale through the nose.